There’s absolutely no denying Europe is full to the brim with incredible things to see and do throughout. With that being said, it might be hard to determine the places you want to visit – let us make that easier. Here’s just a small selection of the unforgettable sights to discover when travelling Europe.

Sintra in Portugal is recommended by the Secret Traveller as one of Europe’s best destinations for a road trip, but it’s the Castelo dos Mouros you really should be travelling to. The ‘Castle of the Moors’ is a medieval castle hidden in the hilltops away from major attention and – most importantly – tourism.

Although it’s a UNESCO World Heritage Site, the Castelo dos Mouros is void of major visitation from travellers, meaning you’re free to explore the wondrous ruins to your heart’s content. An added bonus is the surrounding panorama of Sintra at the bottom of the hill – it’s a truly magical part of Portugal that many aren’t even aware of.

This cathedral has long been a staple of sightseeing in Barcelona (and Spain as a whole), with its intricately detailed exterior always sporting cranes finishing the construction. It’s been a long time coming – 135 years, to be exact, with several more to go – but the interior of La Sagrada Familia is open for visitors to explore.

Head inside the grand building to discover beautiful architecture throughout – the ceilings are a true highlight, with their unusual designs letting in natural sunlight through their peculiar patterns. It’s an unmissable sight whether you want to see it or not, as it dominates the Barcelona skyline with rightful authority.

There’s something extremely peculiar about the Matterhorn – this mountain stands solitary, its peak made even more striking by how nearly perfect it is. However, climbing it is tricky. Rising to a height of nearly 15,000 feet, making it one of the tallest mountains in the world, it’s recommended for only the experienced climbers – people have died trying to tackle it in the past. It’s probably for the best you view the mountain from the ground, instead. It’s still just as wondrous, and the pictures you get will no doubt be Instagram-worthy.

Although it’s an evident tourist attraction, Rome’s Colosseum has not lost any of its appeal or charm – it’s still as incredible as ever, especially if you’re seeing it for the first time. Recently the underground walkways have been opened up to visitors, meaning you can walk the same trails as the gladiators once did as they prepared for battle.

There’s an abundance of things to see and do in Rome, but the Colosseum is arguably the best of them all. Steeped in history and of an evident importance to the current culture of the city, you simply cannot miss it when you’re passing through.

The luxury and majesty of Versailles still lingers despite the tourists passing through it every day. Surrounded by manicured gardens and gorgeous fountains, the palace is ready for you to explore and discover a regal setting stopped in time, once being the home of the French monarchy.

There are plenty of sights to discover in Versailles, but the Hall of Mirrors – described as “probably the most famous room in the Palace of Versaille” –
is a highlight between those who visit. The panels are draped in gold and white detailing, only furthering the feel of power and royalty that bleeds rich throughout the palace. 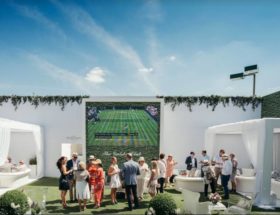 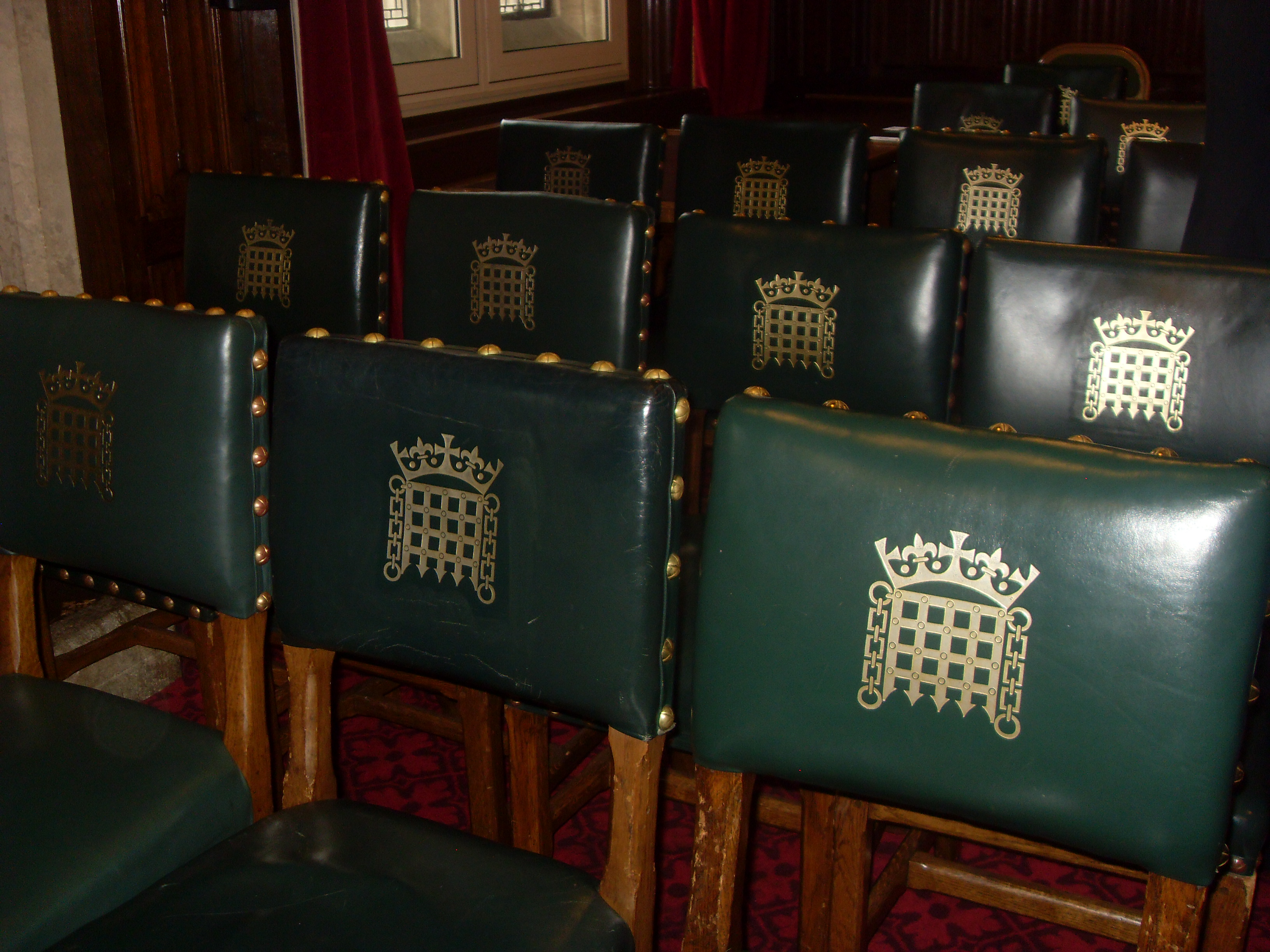 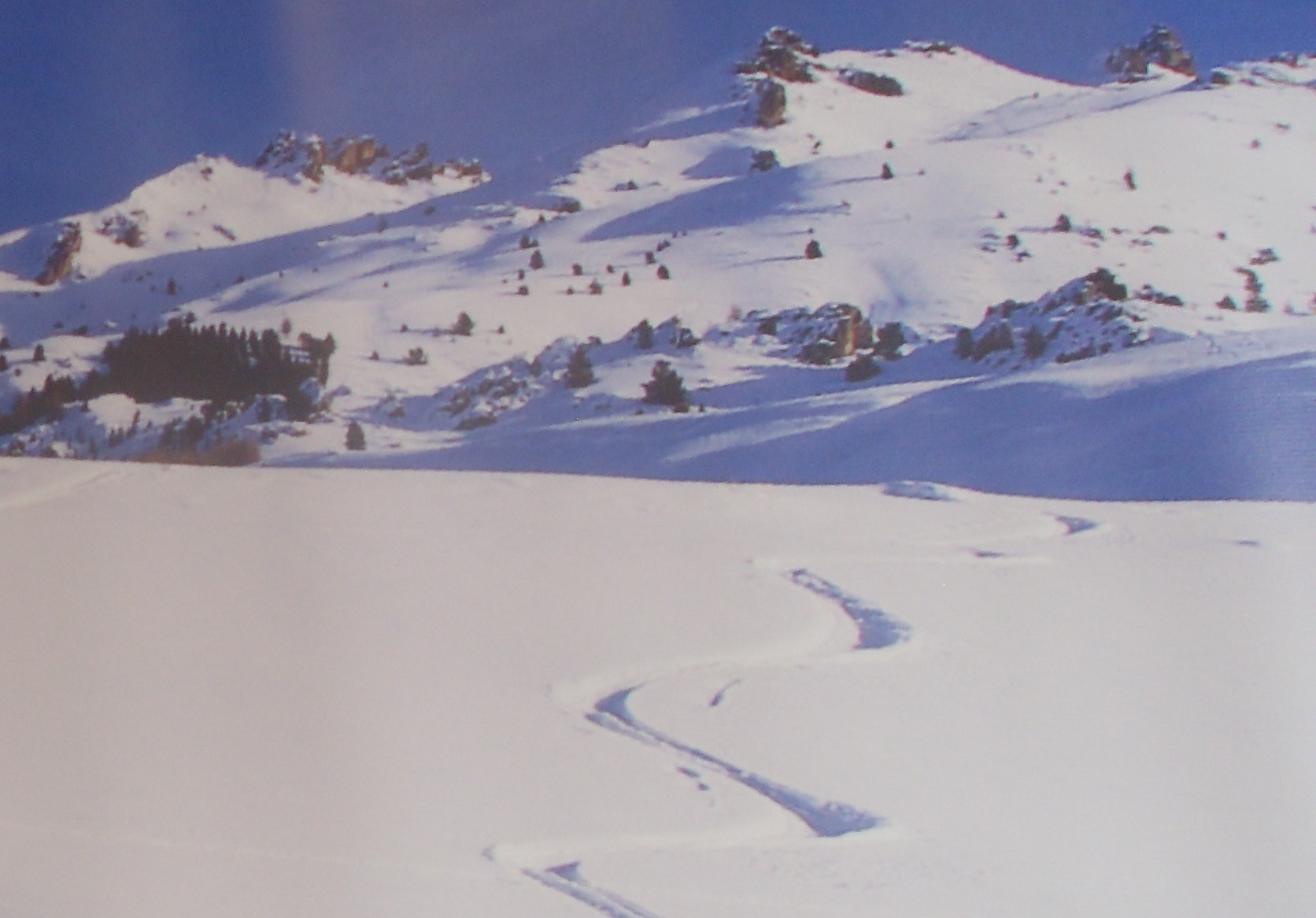 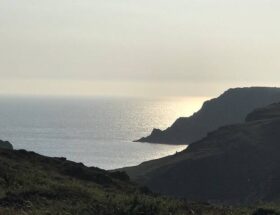 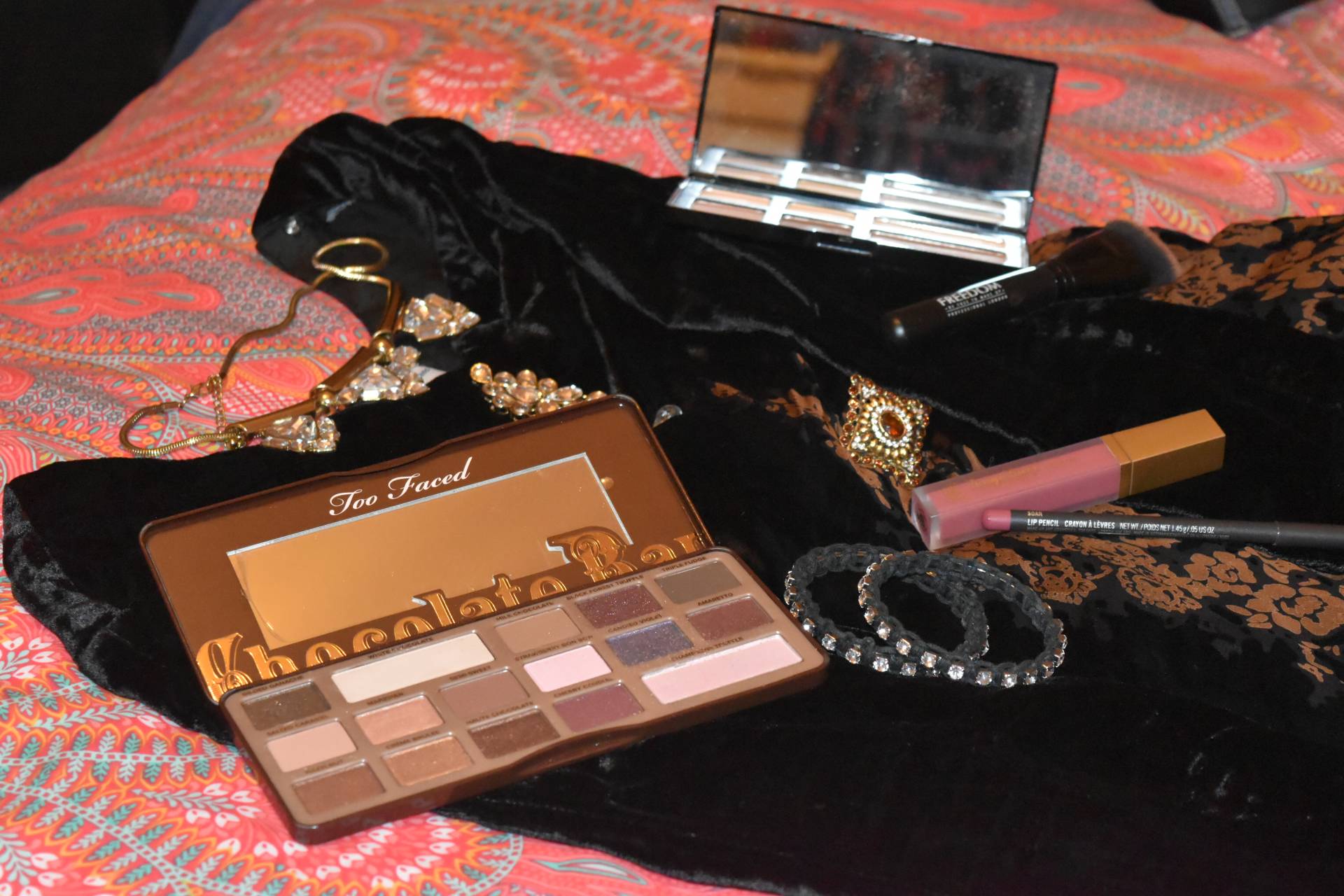 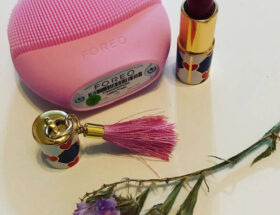 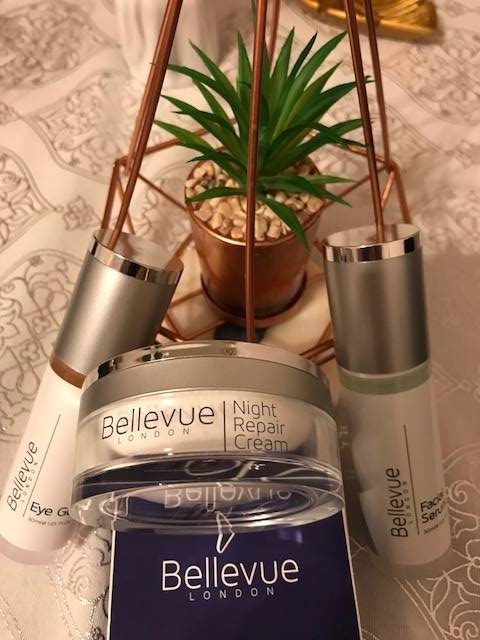 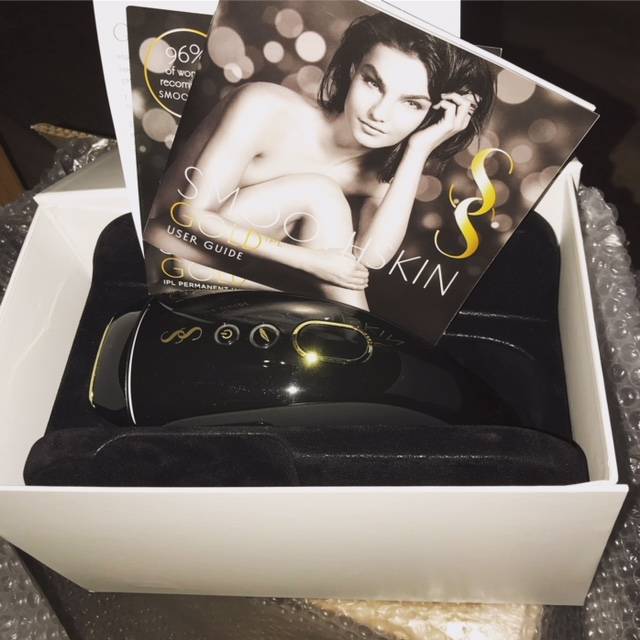 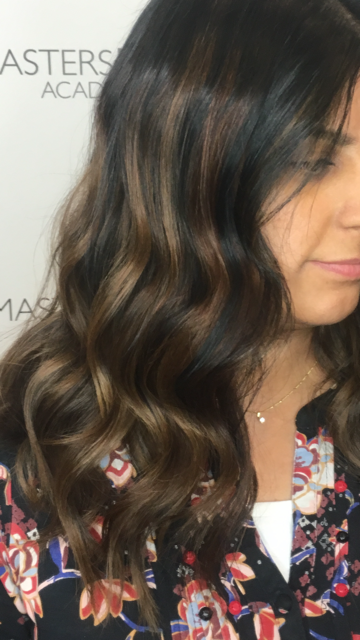